Written on 20 December 2016. Posted in news/events

Notwithstanding efforts in contacting the companies to offer them a license agreement under the 3G Standard Essential Patents (SEPs), faced with complete unresponsiveness, 3G Licensing S.A., a subsidiary of the Sisvel Group, was left with no alternatives to taking enforcement actions against a Chinese and a Taiwanese company exhibiting telephones and mobile phones at the IFA 2016 fair in Berlin. The Regional Court of Berlin granted preliminary injunctions and ordered the seizure of all products making use of the 3G SEPs licensed by 3G Licensing S.A.

“We are a negotiation first licensing administrator”, stated Marcello Dini, Program Manager of the 3G licensing program, “however, to secure FRAND conditions and a level playing field for all the users of the patented technology, in these two cases we were left with no other choice than enforcing the 3G SEPs which are owned by 3G Licensing S.A.” concluded Marcello Dini.

Protection of intellectual property, just like that of real property, is based on the very basic principle that those who invest in the creation of an asset or those who own it deserve protection. Unfortunately, many companies that manufacture or sell products start doing so without considering the rights of third parties, even when they know that these products incorporate technologies invented and patented by others. Sisvel is dedicated to protect inventors, securing a revenue stream to support their research and development activities and fostering a self-sustaining cycle that, if not fully, can at least partially fund innovation.

The 3G SEPs included in this licensing program cover technologies used in a wide range of mobile communication devices and services and have been deemed to be essential to 3GPP’s UMTS standard. Additional information regarding the 3G licensing program and its licensors can be obtained by sending an e-mail to: This email address is being protected from spambots. You need JavaScript enabled to view it. 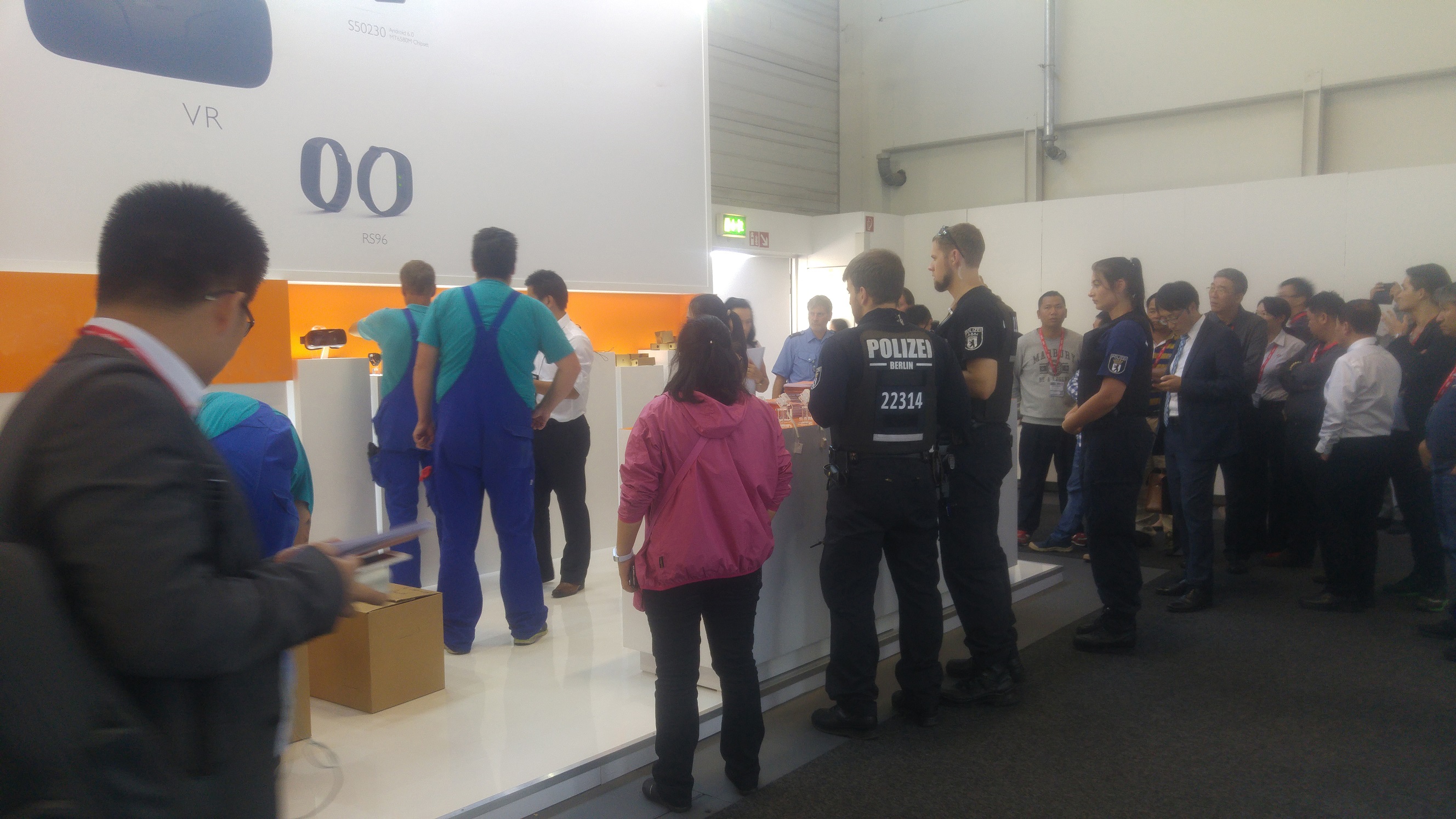